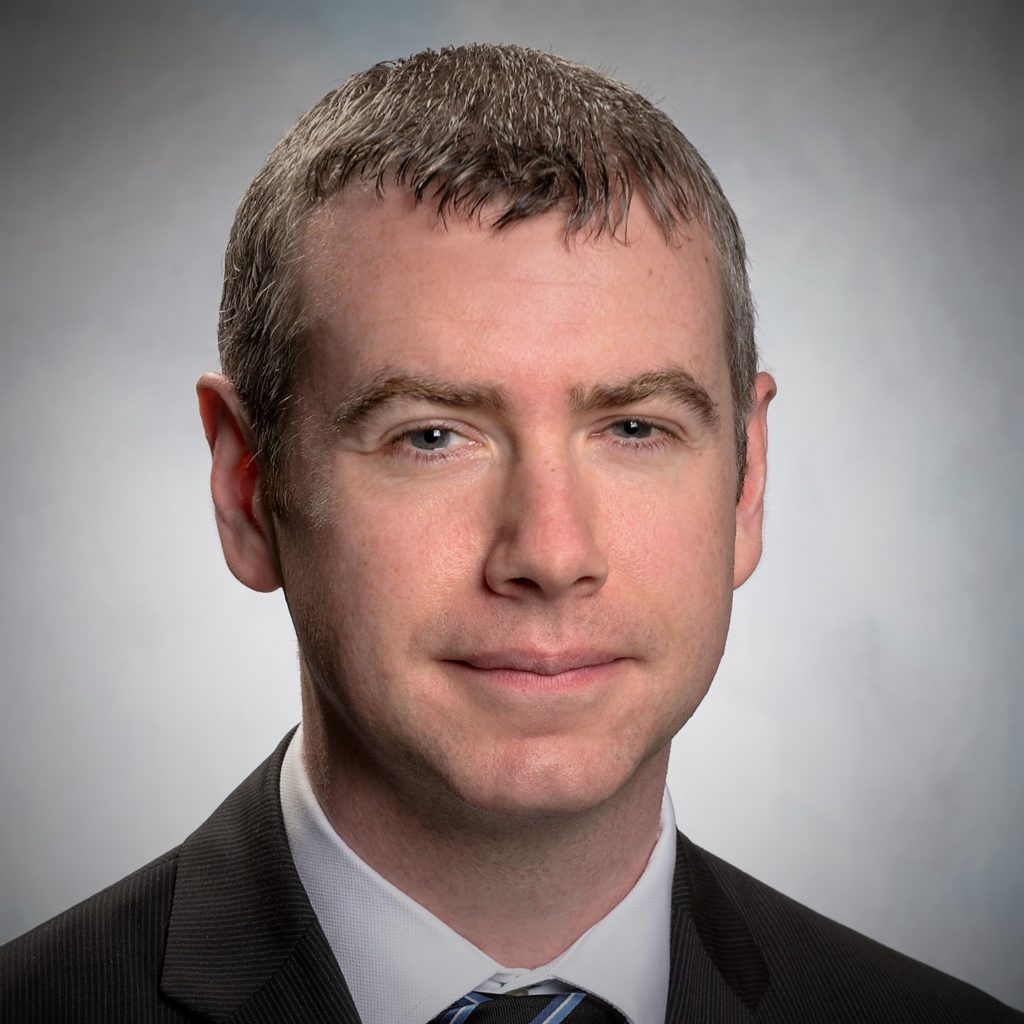 Dr. McCausland is an attending Nephrologist at Brigham and Women’s Hospital (BWH) and the Associate Director of the Master of Medical Sciences in Clinical Investigation (MMSCI) program at Harvard Medical School. He received his MB, BCh, BAO degrees from University College Dublin in 2003 and joined the Royal College of Physicians of Ireland in 2006. Following his higher specialist training in Ireland, he joined the Nephrology fellowship program at BWH and Massachusetts General Hospitals in 2009. In 2012 he graduated from Harvard Medical School with a Masters in Medical Science Degree and joined the Nephrology Faculty at BWH. His major research interest relates to the cardiovascular consequences associated with haemodialysis.